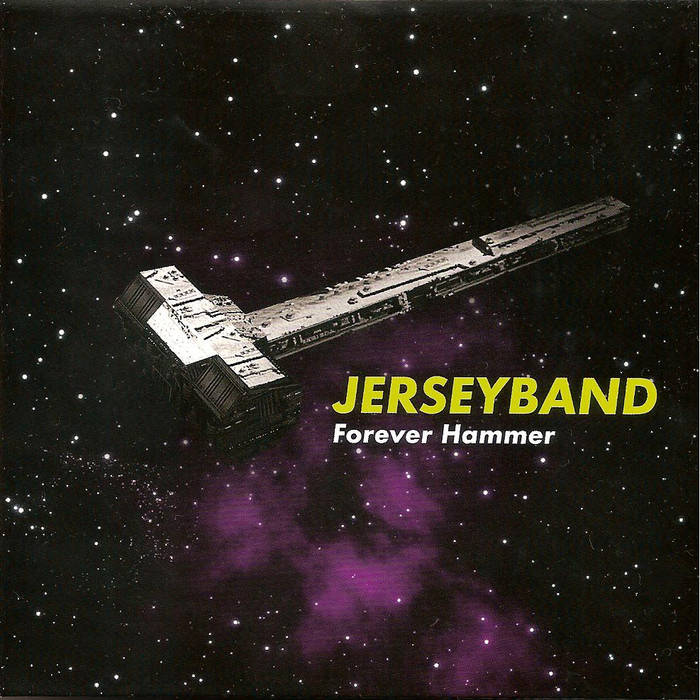 LAWN OF THE DEAD